Update on the attempted legislative overturn of Byrne

On 14 June 2016, the Workers’ Compensation & Rehabilitation (National Injury Insurance Scheme) Amendment Bill 2016 (Bill) was introduced into Parliament. The Bill is intended to amend the Workers’ Compensation & Rehabilitation Act 2003 (Qld) (WCRA) and concerns the introduction of the National Injury Insurance Scheme to workplace injuries suffered from 1 July 2016.

The Bill otherwise proposes to reverse the impact of the decision in Byrne v People Resourcing (Qld) Pty Ltd [2014] 2 QdR 397 (Byrne) for insurers, including WorkCover Queensland. The effect of the decision in Byrne was that WorkCover Queensland was from that time forward obliged to indemnify employers for contractual liability to third parties to the extent of the employer’s in solidum liability to the worker under the WCRA. Firstly, the Bill amends the section 10 definition of damages to include subsection 4 as follows:

As a result of this amendment, the insurer would not be obliged pursuant to section 8 of the WCRA to indemnify employers for contractual indemnities extended to other parties. The Bill also introduced proposed section 236B, which preserved the right of WorkCover Queensland to bring a contribution claim against a party that an employer had contractually indemnified and expressly prohibited that party from claiming indemnity from the employer in relation to WorkCover’s Queensland’s contribution claim against it.

Proposed section 725 of the Bill made the application of the amendments overturning Byrne retrospective in claims where settlement had not been agreed and/or trial had not commenced.

The Explanatory Notes to the Bill confirmed that these amendments were designed to:

‘restore the original policy intent and intended interpretation of various provisions that have been or could be called into question by various recent Queensland court decisions, to provide certainty for insurers, employers, workers and the courts.’

At 3.16 of the Report, the Parliamentary Committee noted the concerns of various submitters that the Bill may discriminate against principal contractors and host employers, does not address the issue of uninsured or underinsured principal contractors or subcontractors and the potential for the retrospective application of the amendments to leave employers largely uninsured for events that may have occurred up to 3 years ago.

The Parliamentary Committee acknowledged the concerns of the various submitters and at recommendation 3 of the Report, proposed that Queensland Treasury and WorkCover Queensland:

Following the public briefing on 4 August 2016, recommendation 3 in the Report gives the strongest indication to date that WorkCover Queensland is considering extending cover to principal contractors and host employers. There may be a number of practical difficulties, including pricing such coverage, however such an arrangement may offer benefits such as streamlining the management of workers’ compensation claims within the WorkCover scheme going forward. 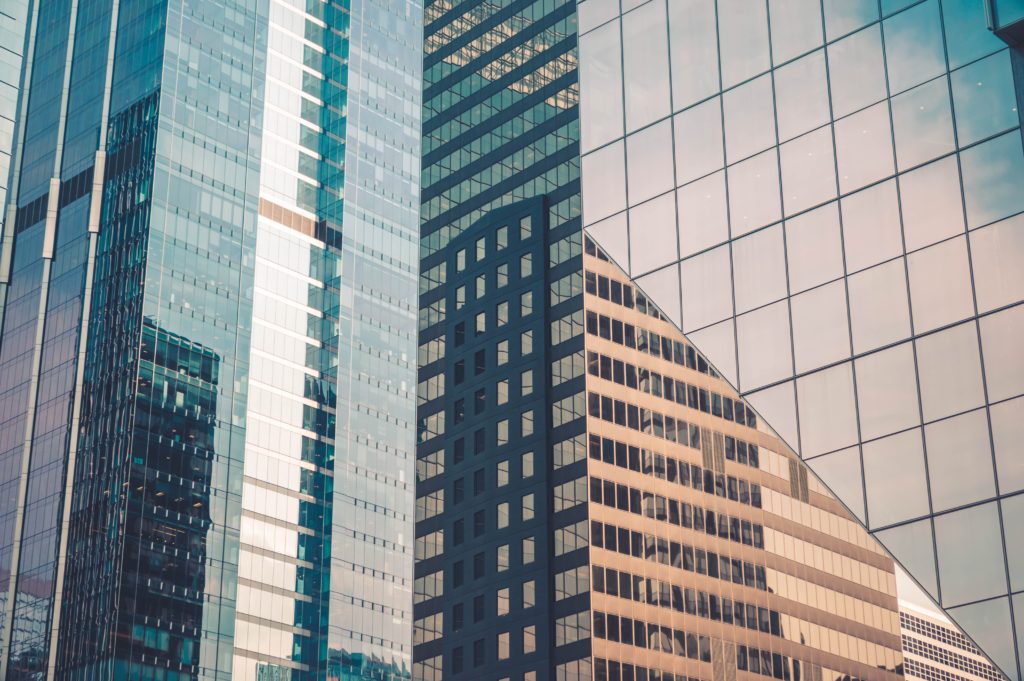 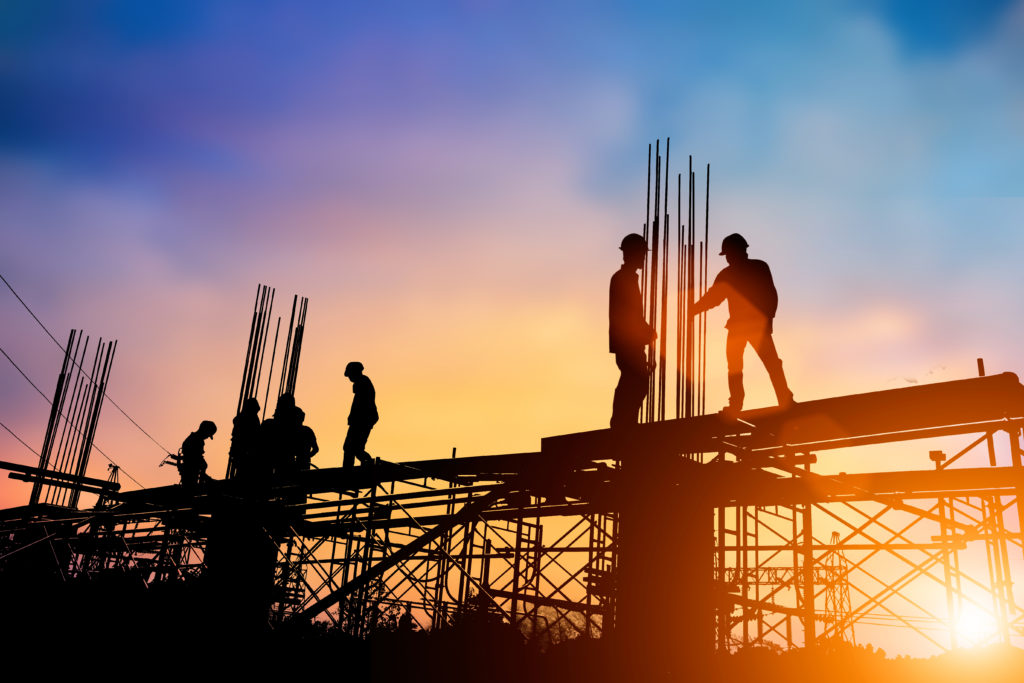 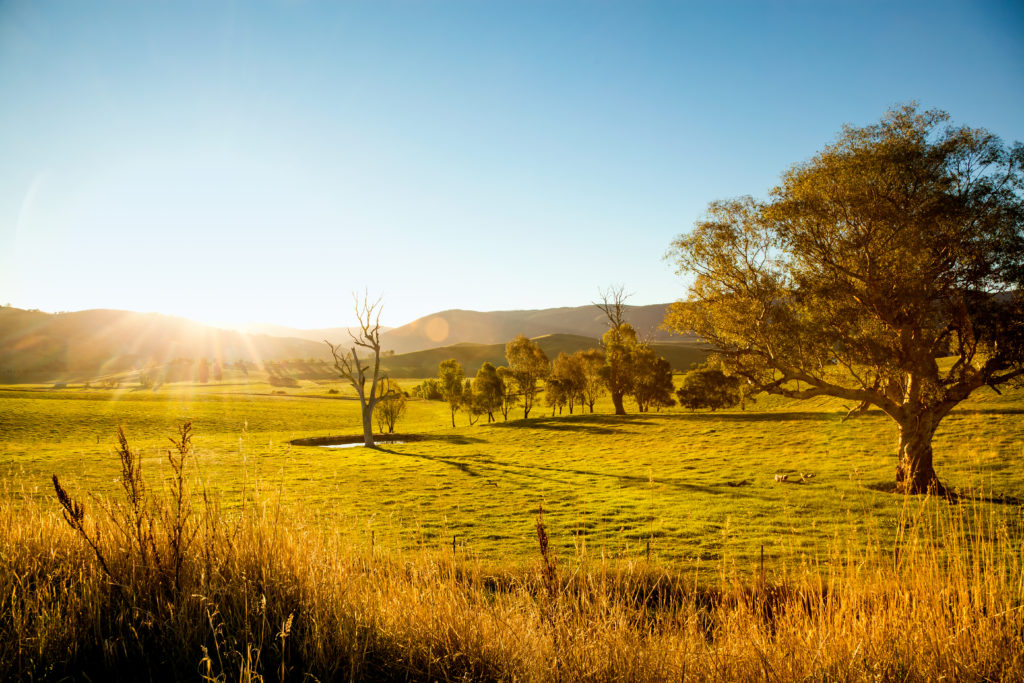